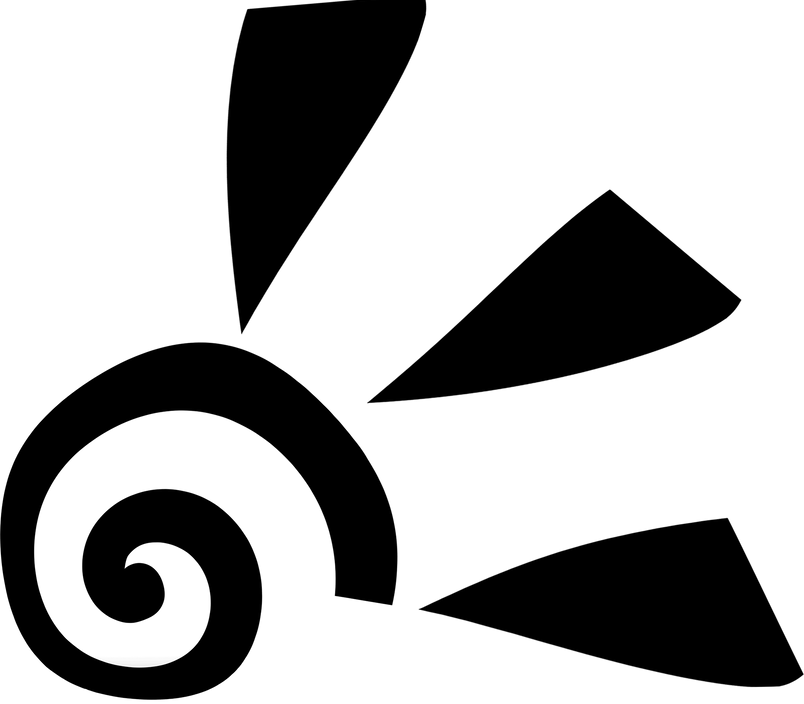 "We love to tell stories, emotions that carry you into different worlds"

a stone's throw from the sea or in a historic city

a stone's throw from the sea in a creative atmosphere

in a town full of benefits and entertainment

"Quality is never an accident.   It is always the result of intelligent effort" 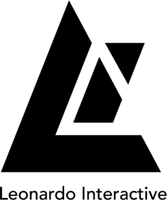 Historic and award-winning game director, game designer and graphic artist since 1989 (as well as avid gamer and  game collector).

Over 40 titles developed for consoles, PC, Amiga, for companies such as VIRGIN, UBISOFT, 505 Games,  SONY, Disney, Artematica, Simulmondo obtaining awards such as the IGN Awards and the MCV Awards.

Expert Italian coder and developer, he worked as lead coder on over 30 Console and PC products for companies like Prograph, Artematica, Frame Studios.

Stefano created proprietary 2D / 3D engines, making some of the most renowned Italian titles such as Diabolik Original Sin.

He worked on important licenses such as Violetta (Disney), Prezzemolo (Gardaland), Diabolik. 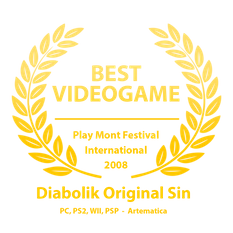 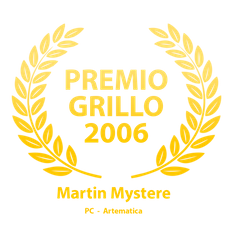 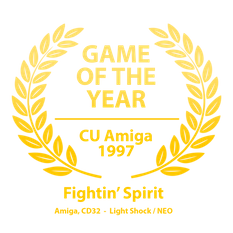 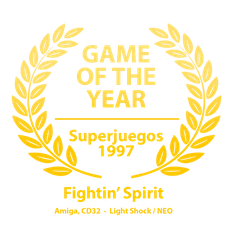 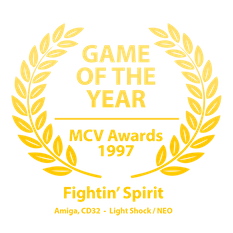 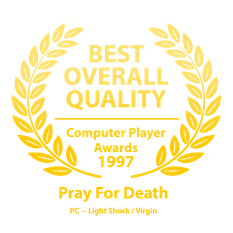 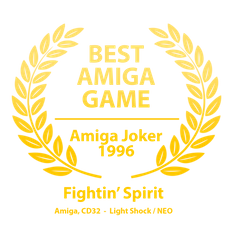 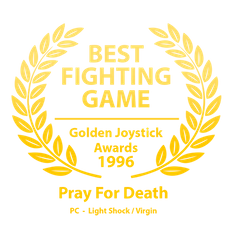 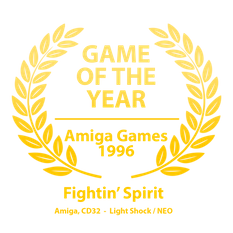 Take a revenge on your ideas, they can become a story.

Join a staff of long experience, able to evolve your skills.

Show us what you can do. 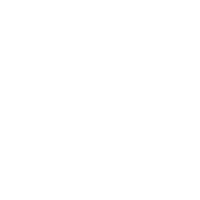 Logos, trademarks and copyrights are property of their respective owners and are used with permission or are for identification purposes only